Welcome to SAFEsky. Since 2006, we have provided personalized, secure services to professionals from around the Globe. SAFEsky is the parent company of Accurate Fingerprinting and Secure Skies. We are the aviation security and fingerprinting experts.

Secure Skies was launched in 2021 to address the increased reports of unruly passenger incidents on airlines. Secure Skies will maintain a data base of airline passengers who are denied boarding on an airline for committing a security or safety violation and share the data with other airlines. 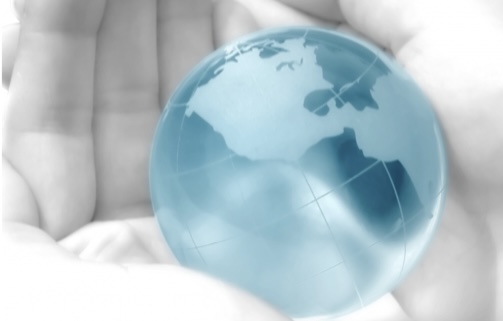 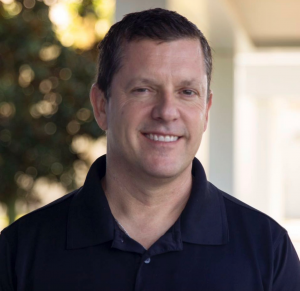 Frederick Reitz is an Aviation Enthusiast who started flying lessons at 14. Frederick has been fortunate enough to work with experienced aviation professionals who guided his career through various exciting positions with Regional and International Airlines before he founded SAFEsky in 2006.

Frederick is a graduate of Embry Riddle Aeronautical University with a Bachelor Science degree in Aviation Management, a Master's in Aeronautical Science and is presently working on his Doctor of Philosophy (Ph.D.) Conflict Analysis and Resolution.

Frederick shares his skills and talents with the community by volunteering for several organizations. To Frederick, giving back has always been important; it makes others feel good, and in return, he feels good.

Frederick and SAFEsky are committed to positively impacting the lives of others. 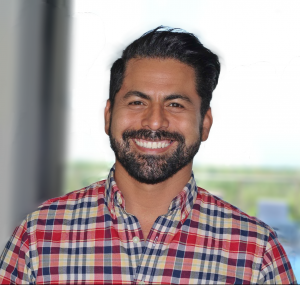 Carlos De La Hoz Orozco started his career in Aviation in Barranquilla, Colombia before he moved to the United States. Carlos brings an extensive International Aviation Security background to SAFEsky. He attended Universidad del Atlantico with a Bachelors in Education and Foreign Languages.

He can read/write and speak 3 languages, English, Spanish and German. He is a graduate of Embry Riddle Aeronautical University with a Master's of Aeronautical Science degree. Carlos assisted with starting up SAFEsky in 2006.

Carlos and Accurate Fingerprinting are committed to positively impacting the lives of others and he gives back to the community through several charitable organizations. Carlos is committed to embracing his heritage by assisting those with disabilities and language barriers find the services they need.